FTX and MLB struck up a baseball deal in June which involves FTX branding appearing on all umpire uniforms starting at the All-Star Game in Denver on July 13.

Now, in a new twist, the two firms have announced a competition called “MLB Moonblasts Pick ‘Em.” The winner will receive $100,000 worth of bitcoin or cash if they can predict which player will hit the longest home run the rest of the season. The competition ends Saturday at 2:00 p.m. ET and is open to U.S. residents only.

In March, FTX secured the naming rights to the home arena of NBA team Miami Heat for a reported $135 million.

FTX’s MLB sponsorship and their bitcoin giveaway is another sign of the increasing integration of the cryptocurrency industry into mainstream sports. 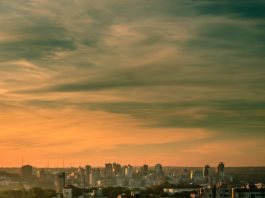 After El Salvador, will Paraguay be the next to make Bitcoin... 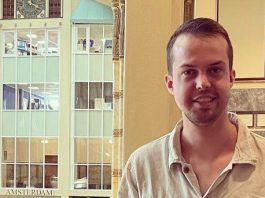