Steve Jobs co-founded Apple, which a lot of users know. But, there are people who are not aware of the fact that he applied for a job, three years before he co-founded Apple with friend Steve Wozniak.

The job application, which he filled out back in 1973 was recently auctioned off for a whopping $3,43,00 (around Rs 2.5 crore). He applied for the job when he was only 18-years old, and it is being said that this is the only job application Jobs ever filled in his life.

The auction page says that Steve Jobs dropped out of Reed College, Portland and then penned down his job application. In 1974, Jobs reportedly took a position as a video game designer with Atari and met Steve Wozniak.

Later in 1976, both Steve Jobs and Steve Wozniak founded Apple Computers, and released “Apple II” in 1977, which was the company’s first successful personal computer.

The auction page says “the Steve Jobs’ Job Application from 1973 is a unique piece of history from the exact moment that a dreamer changed the world.” But, this is not the first time that Jobs’ application has been sold at an auction.

It was first sold for $18,750 in 2017, then for $174,757 in 2018, and for $222,400 in March 2021. However, the latest auction was different from the previous ones. In an effort to attract more interest, Winthorpe Ventures offered the Jobs’ application as a physical copy as well as as an NFT, which is a certificate that lets an individual take ownership of something digital.

The auction was held to offer the document in two formats “to test the appetite for digital assets in contrast with physical equivalents.” However, the NFT version of the document only received $23,076, which is much less than the physical version. This basically suggests that most of the bidders were interested in getting their hands on the original version of the application. 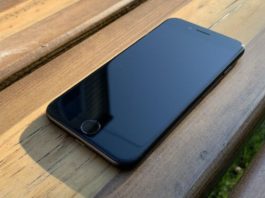 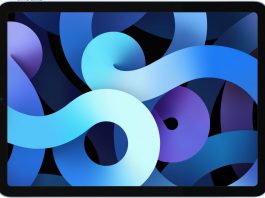 iPad Air Now the Only iPad in Apple’s Lineup That Lacks... 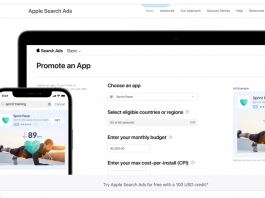 What Apple’s iPhone update means for the ad industry