Apple Inc. (NASDAQ: AAPL) has been brainstorming some high-tech changes for its Macbook, according to a new patent.

What Happened: On Tuesday, the Cupertino, California-based tech giant was granted patent US011366523, which details a feature that would make a notebook unlike anything we’ve ever seen before.

The patent describes a “device having integrated interface system” where the bottom case of a laptop is made out of dielectric material capable of determining the location of a touch and its force.

Furthermore, the bottom case would also be capable of wirelessly charging mobile devices.

Apple appears to be considering dielectric materials for its products to render the Macbook a continuous touch interface.

The patent also details changing the traditional keyboard to a digital one with a touch-sensitive surface. This would prevent debris, water or other substances from getting under the keys. A different version maintains that a waterproof film over the keyboard could also provide the same advantages.

The patent also imagines the presence of a wireless charging panel that could charge devices such as the iPhone or Airpods.

See Also: Apple’s Next Product Line – It’s Pricey, Bigger Than The iPhone And A Quarter Century In The Making

Apple also considers integrating biometric or health sensors into the bottom body of the laptop to recognize fingerprints or read the user’s heart rate, blood oxygen levels and temperature.

Benzinga’s Take: Whether these features will make it to an actual Macbook any time soon remains to be seen. But it’s still an interesting show of Apple’s innovative approach to improving existing products.
Image courtesy of Shutterstock

© 2022 Benzinga.com. Benzinga does not provide investment advice. All rights reserved. 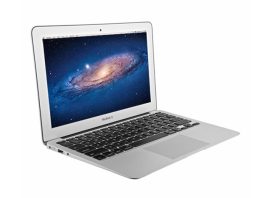 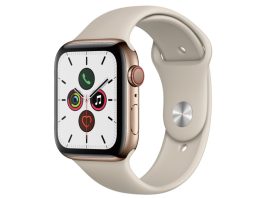 Best Buy has one premium Apple Watch Series 5 model on... 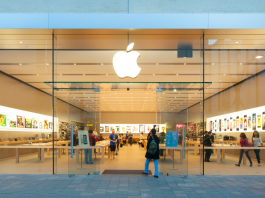 What Do Unions at Starbucks and Apple Mean for You and...