After a brief hiatus, the beta train is back in business today. Apple is now rolling out iOS 15.2 beta 4 to registered developers, bringing new features and continued refinements. Today’s update to beta 4 comes just over two weeks after the release of beta 3 to developers and public beta users. Head below for the details.

As a refresher, iOS 15.2 brings a few notable changes for iPhone and iPad users. Most notably, it adds the full “App Privacy Report” feature to the Settings application. With this, users can now see the data accessed by applications, including third-party apps and Apple apps.

Here’s our full coverage of everything new in iOS 15.2 so far:

If you spot any changes in the iOS 15.2 beta or other new releases from Apple today, let us know in the comments below or on Twitter @9to5Mac. Stay tuned for our full hands-on coverage with the new releases right here at 9to5Mac today.

Check out 9to5Mac on YouTube for more Apple news: 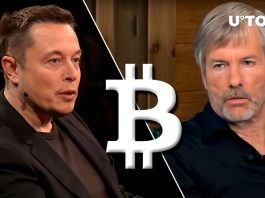 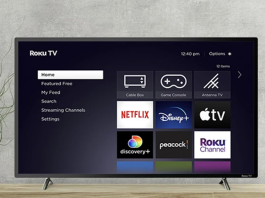 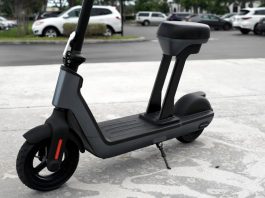 Why you need this seated electric scooter!