In related news, Director Eric Dobmeier bought 2,000 shares of the business’s stock in a transaction on Thursday, June 27th. The stock was acquired at an average cost of $19.50 per share, with a total value of $39,000.00. Following the purchase, the director now directly owns 16,000 shares of the company’s stock, valued at $312,000. The transaction was disclosed in a document filed with the SEC, which is accessible through this link. 7.00% of the stock is owned by company insiders.

Atara Biotherapeutics, Inc, an off-the-shelf T-cell immunotherapy company, develops treatments for patients with cancer, autoimmune, and viral diseases in the United States. It is developing tabelecleucel, a T-cell immunotherapy that is Phase III clinical trials for the treatment of rituximab-refractory epstein-barr virus (EBV) associated post-transplant lymphoproliferative disorder, as well as other EBV associated hematologic and solid tumors, including nasopharyngeal carcinoma.

Further Reading: What is an Initial Coin Offering (ICO)? 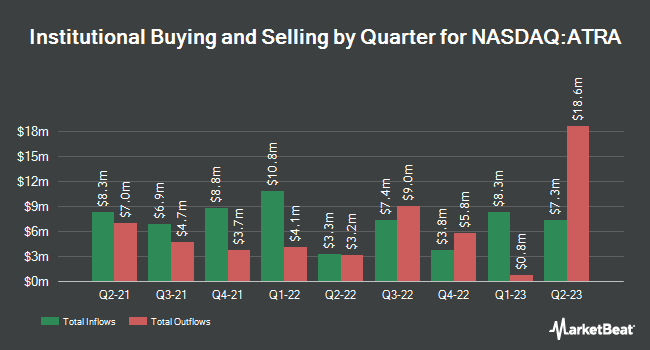