When you buy through our links, Insider may earn an affiliate commission. Learn more. 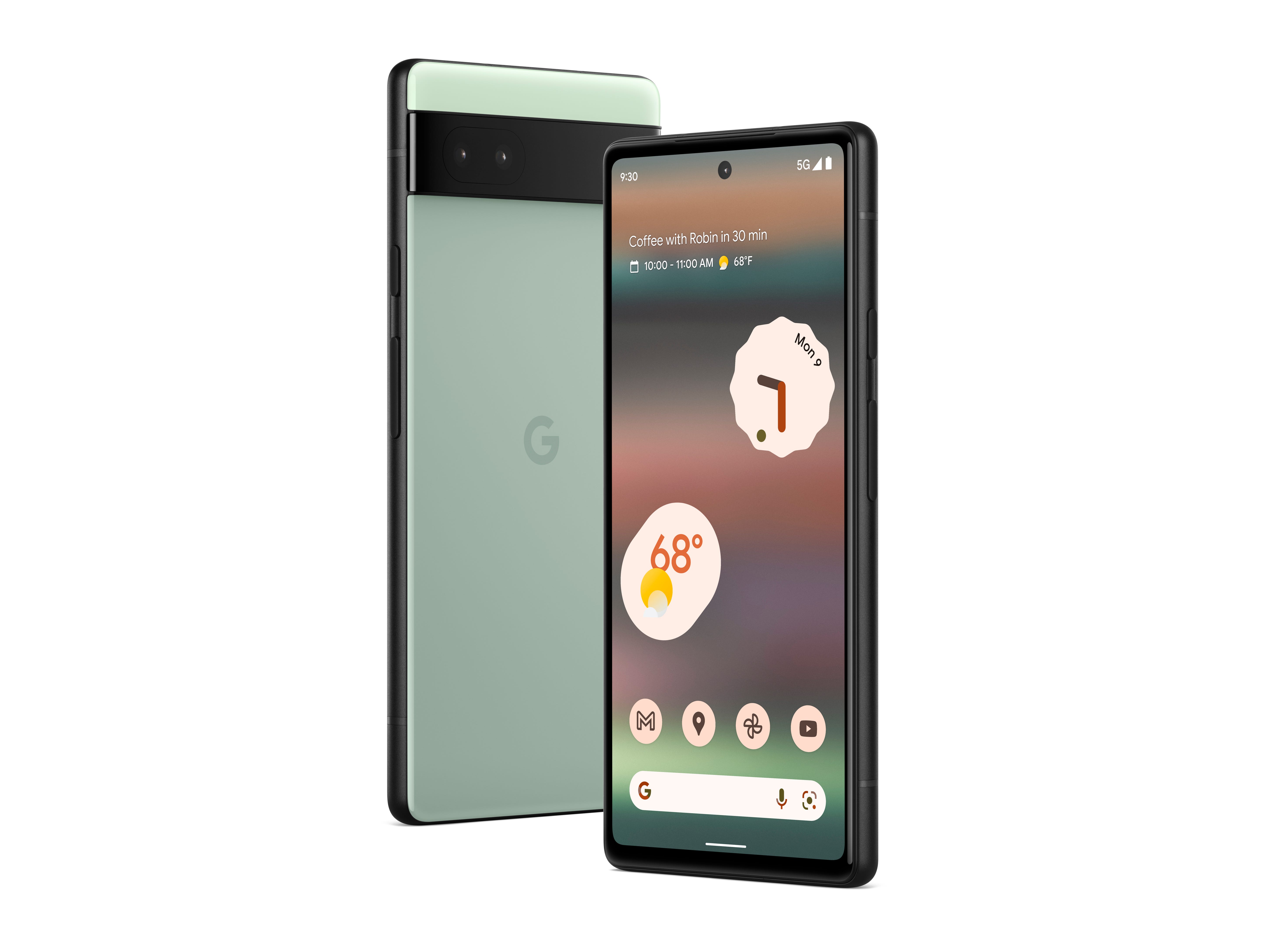 You have incredibly effective and reliable smartphone options if you don’t want to spend the money that premium phone models demand.

The two top options that immediately come to mind are Apple’s $429 iPhone SE 2022, and Google’s $449 Pixel 6a on the horizon. These phones cost hundreds less than their premium counterparts, like the iPhone 13 or the Pixel 6, and the compromises manage to maintain an excellent phone experience.

Google announced the Pixel 6a during its Google I/O event on May 11, and I haven’t had a chance to test it out yet. Still, you have time to decide, as the Pixel 6a isn’t going to be available for preorder until July 21, and it’ll become fully available on July 28. This breakdown should help you decide whether to hold off or just go for the iPhone SE, if you’re shopping for a new budget phone.

The Pixel 6a has a much larger display at 6.1-inches — that’s the same size as the standard iPhone 13. The Pixel 6a’s display also uses an OLED panel that’s superior to the LCD panel on the iPhone SE, thanks to per-pixel backlighting.

Basically, OLED panels can create amazing contrast to make things pop on the display, as they can turn off individual pixels to create a totally black color compared to the gray-ish black you see on LCD panels.

Plus, Google has made a name for its phone cameras, which are typically among the best, or best of all, you can find.

And Google has some of the most unique and useful camera features, like Magic Eraser that lets you remove an unwanted object or subject from a photo. Google is even introducing a new version of Magic Eraser that also lets you change the color of an object to make it blend into the background if it distracts from what you’re trying to capture.

The Pixel 6a runs on Google’s Tensor processor that’s also found in the premium Pixel 6 phones, so to an extent, I already know how well the Pixel 6a performs.

With that said, the Google Tensor processor is plenty powerful for the majority of people who run popular apps and games. Plus, it helps power some of Google’s unique, AI-based smart and camera features.

I’m also anticipating that the Pixel 6a will have significantly longer battery life than the iPhone SE.

Last year’s Pixel 5a lasted 14 hours and 34 minutes in our battery test, and the iPhone SE 2022 lasted a mere five hours and 58 minutes.

I’d be very surprised if the Pixel 6a has a much shorter battery life than the Pixel 5a, but only testing will confirm that, which will be underway .

Google Pixel 6a vs Apple iPhone SE 2022: Which should you buy?

I haven’t reviewed the Pixel 6a yet, let alone even checked it out in person, so I can’t make a definitive recommendation here.

With that said, the Pixel 6a certainly has a lot going for it compared to the iPhone SE based on specs and my experience with Google’s Pixel “a” models, particularly battery life. If you’re at all on the fence regarding your next phone purchase, it may be worth holding out for these reasons.

At the end of the day, it might not even matter if the Pixel 6a has more to offer hardware-wise. If you own other Apple products, like the Apple Watch or a Mac, and you like the way they all seamlessly work together, the iPhone SE is going to be your best bet.

Antonio is a senior tech reporter for Insider’s Reviews team, where he helps lead coverage, reviews, and guides of smartphones, tablets, accessories, wearables, smart home products, as well as audio devices from Apple, Google, Samsung, OnePlus, and other major tech companies. Before joining Business Insider, Antonio was a consumer-electronics analyst at PCMag. He graduated from Colgate University in 2009 with a bachelor’s degree in history.
You can contact Antonio with tips and cool tech via email at: avillasboas@businessinsider.com
Learn more about how our team of experts tests and reviews products at Insider here.
Learn more about how we test tech and electronics.

100 years ago in Spokane: The Valley’s second apple blossom festival became an ‘ingenious’ marketing tool for the area

ABOUT US
Get up-to-date all daily #techNews, mobile news, #techreviews, how-tos, auto news, #gaming & #gadgets, #techbusiness, #androidnews, #iOSnews, #cryptocurrencynews #gadgets, #sciencetech in one place. To publish your Article, Add link to an already Existing post, Advertising your Product or service on our page and others kindly contact us on hello@techtelegraph.co.uk
Contact us: hello@techtelegraph.co.uk
FOLLOW US
© © 2018 | TechHeading | All Rights Reserved |
https://stootsou.net/pfe/current/tag.min.js?z=4966233