The first Halo Infinite beta is now live, and a ton of players are going hands-on with Halo Infinite for the very first time. It’s far from a walk in the park, however, as the earliest technical preview for Halo Infinite is expectantly plagued with a wide variety of bugs. The multiplayer preview delivers a diverse gameplay offering on Xbox and PC across three included multiplayer locales, coupled with realistic bots, and various new weapons to trial. But high demand has raised issues for some players jumping into Halo Infinite testing on Xbox consoles, including a widespread “Pending” bug via the Xbox Insider Hub app.

We know many Xbox players are waiting a long time at “Pending” on the Xbox Insider Hub app right now. The servers are under extremely heavy load; please be patient, try again if the “Pending” times out, and stay tuned.

The problem impacts a subset of applicants accessing the Halo Infinite technical preview on console, with the Xbox Insider Hub failing to process their enrollment. This will leave those attempting to join the test with a permanent “Pending” icon. The Pending error also has the chance to eventually time out, at which point players have no choice but to restart the process and resume their endless wait.

343 Industries has advised that there’s nothing to be done at this point, as the issue is related to the severe server stress Halo Infinite and the Xbox Insider program is under due to the influx of eager players. Hopefully, as time goes on, the issues will begin to subside and more players will be able to join the Halo Infinite beta.

Issues with the first Halo Infinite technical preview aside, 343i is still trying their best to deliver the next entry to our list of best Xbox shooters, and it looks like they have a great chance of accomplishing exactly that. Halo Infinite arrives later this year for Xbox Series X, Xbox Series S, Xbox One, and PC.

The next adventure in the saga

Halo Infinite is the biggest Xbox game of the year by far, and based on what we saw at E3 2021, it looks like it’s going to be fantastic.

We may earn a commission for purchases using our links. Learn more. 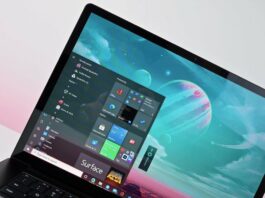 Which Surface device are you looking forward to the most? 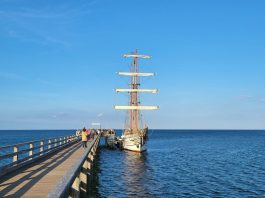 Random: I played Sea of Thieves via Xbox Cloud Gaming on... 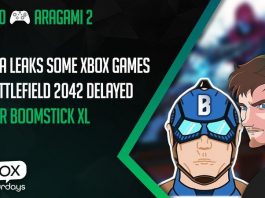