Navigation app Waze is already brimming with features designed to give you an easier time on the road, which is exactly why it has so far attracted more than 100 million active users globally.

The latest feature to land — for both Android and iPhone versions of the app — displays toll road prices so that you can more easily work out the cost of your trip according to which route you take.

Navigation apps like Google Maps have long indicated toll roads, but Waze’s feature goes one step further by letting you know what you’ll be paying if you take one, and the kind of cash you’re going to need if you don’t have a pass.

Waze’s crowdsourcing nature means that the displayed toll information is submitted by drivers who use the app. According to 9to5Google, which first spotted the new toll feature, this means that prices could be a little off, though they should at least give a good indication about how much you’ll be handing over when you reach the gate.

The toll feature is working now for Waze users in the U.S. and Canada — just make sure you have the latest version of the app so you can take advantage of all of the features the free software has to offer.

Other recent updates for Waze include a new audio player that offers easy access to numerous streaming services, and an expansion of its carpooling service aimed at giving riders and drivers the opportunity to save some dough on their commute or other trips, while at the same time helping to ease traffic congestion by reducing the number of vehicles on the road.

Google, which acquired Israel-based Waze in 2013 for a reported $1.1 billion, has spent the last few years adding many of Waze’s features into its own Maps app. These include information on speed limits, speed traps, and the ability to report incidents on the road, whether it’s an accident, traffic jam, road closure, or some other issue.

Not sure which is the best navigation app for you? Digital Trends has a recently updated piece comparing two of the most popular offerings on the market today: Waze and, you guessed it, Google Maps. 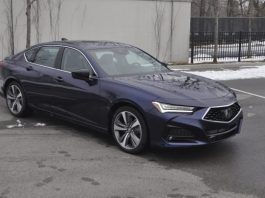 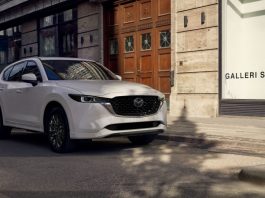 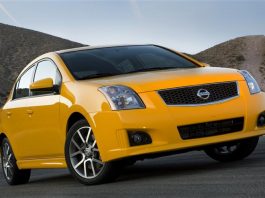